‘Liverpool would have sacked Klopp if he was black’: Reds legend John Barnes claims his former club gave their title-winning boss time in his underwhelming first two years because he is white – in incredible blast at discrimination in football

By Kieran Jackson For Mailonline

John Barnes claims Liverpool boss Jurgen Klopp would have been sacked in his first two years in charge at Anfield if he was black.

The German took charge in October 2015 and guided his side to eighth and fourth in the Premier League during his first two years in charge, though that first season did include appearances in the finals of the EFL Cup and Europa League.

Yet Barnes, who played for Liverpool between 1987 and 1997, says Klopp would have lost his job ‘under different circumstances’ – and the 57-year-old added that top Premier League clubs discriminate against ‘white English managers’. 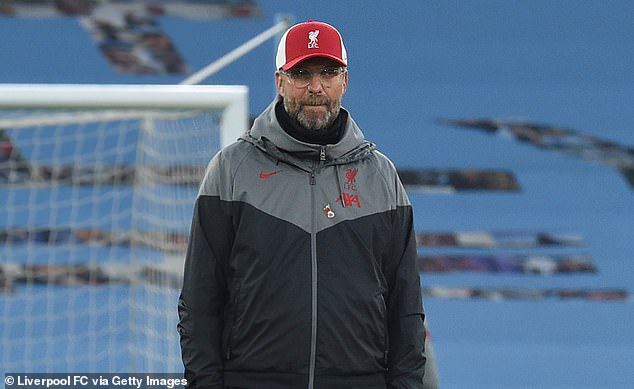 Jurgen Klopp would have been sacked as Liverpool manager ‘if he was black’, says John Barnes 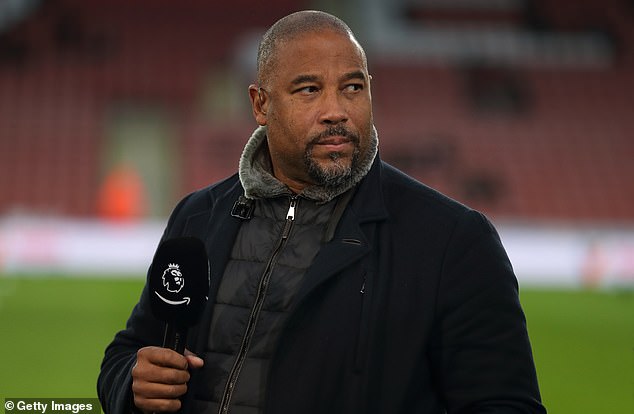 ‘You can put structures in place, but until you change your perception, nothing will change,’ Barnes told PlayOJO, in the wake of Greg Clarke’s resignation as FA chairman this week after calling black footballers ‘coloured.’

‘I use Klopp as an example,’ Barnes continued. ‘How successful was he really in the first two years in terms of being 25 points off the top? But we [Liverpool] believed that he was the right man. 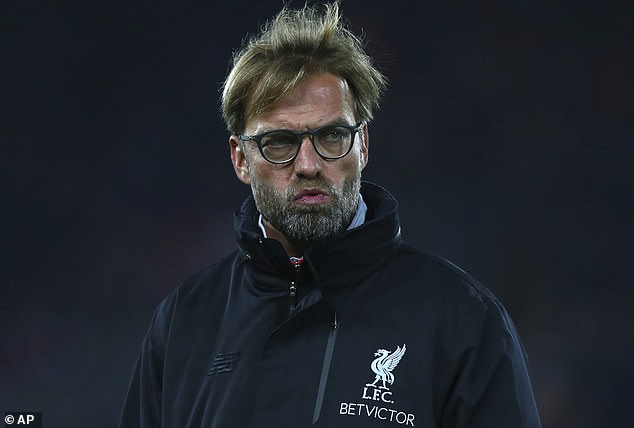 Barnes also referred to how English managers have it hard going too – Chelsea boss Frank Lampard is the only English manager amongst the Premier League top six, a fact Barnes refers to.

‘If he [Klopp] was English, he would have lost his job,’ said Barnes.

‘This is where the idea of discrimination is a little bit strange because there’s a group of people who are discriminated against in English football and the very highest level in the Premier League.

‘Now, the top six teams will not have a white English manager. Yes, you can say Frank Lampard, as people have pointed out, but that’s because he has a special bond with Chelsea and that’s the only reason he managed Chelsea – but under different circumstances he wouldn’t have got that job.’ 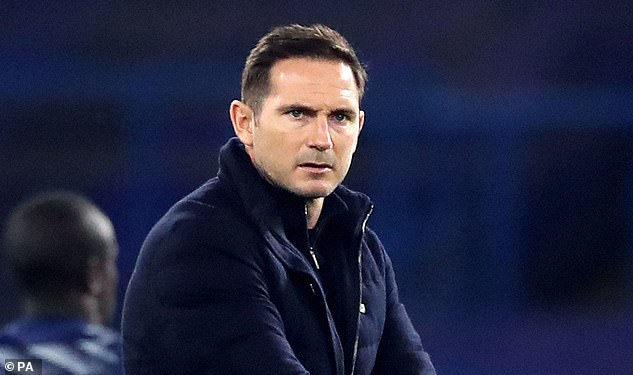 In five years in charge, Klopp has gone on to win the Champions League and the Premier League at Liverpool in the past two seasons.

Meanwhile, Lampard qualified for the Champions League via a top-four finish last season, during his first season in charge at Stamford Bridge.

Barnes also noted the lack of BAME managers in the English football pyramid was not down to the specifics of the sport itself.

‘It’s nothing to do with black football managers,’ he explains. ‘This is a wider issue because how many black managers are there in the higher echelons of any industry? And why should football be any different?

‘Until we tackle it in society, and we change our perceptions in society, it will exist in all walks of society, which football is one.’

Government scientists advise Britons to avoid singing, dancing and even BOARD GAMES at Christmas – Daily Mail

Government scientists advise Britons to avoid singing, dancing and even BOARD GAMES at Christmas – Daily Mail