Anti-vaccination content should be “stamped-out” on social media, Labour has said.

With hopes rising of a COVID-19 jab being rolled out by the end of the year, the opposition has called for emergency legislation to “stamp out dangerous anti-vax content”.

The party wants the government to bring forward legislation that would include financial and criminal penalties for companies that fail to act against such content.

Labour has claimed dedicated anti-vaccination groups with, hundreds of thousands of members on social media, are “churning out disinformation” on the issue.

Ms Stevens said: “The government has a pitiful track record on taking action against online platforms that are facilitating the spread of disinformation.

“It has been clear for years that this is a widespread and growing problem and the government knows, because Labour has been warning them for some time, that it poses a real threat to the take up of the vaccine.

“This is literally a matter of life and death and anyone who is dissuaded from being vaccinated because of this is one person too many.”

The two shadow cabinet ministers said in their letter to the culture secretary: “What we need is action now and – since these companies have been unable to take action themselves – we are calling on the government to introduce emergency legislation which would include financial and criminal penalties for continued failure to act. 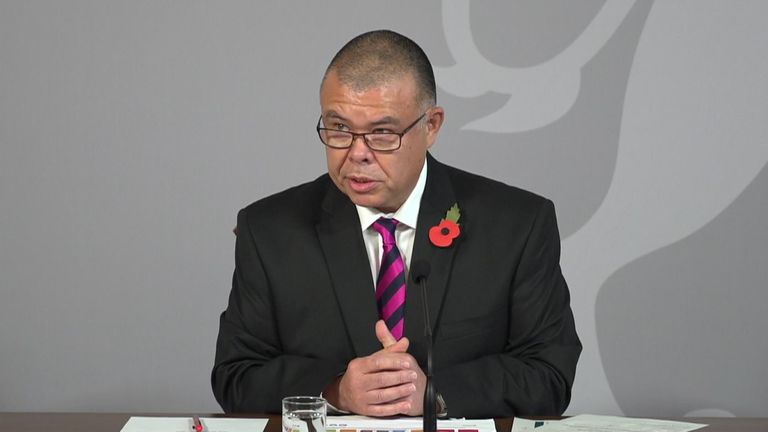 “Labour would give the government the votes it needs to get such a bill through the House of Commons.”

“We take this issue extremely seriously and have secured a major commitment from Facebook, Twitter and Google to tackle it by not profiting from such material, and by responding to flagged content more swiftly.”

Half of Canadians ‘to get vaccine by September’; Italy to ease measures in some regions – as it happened