The idea of a national road pricing scheme has reportedly been revived by the chancellor as the green car revolution applies brakes to £40bn of annual tax revenue.

The Treasury, according to The Times, is exploring ways in which Rishi Sunak can replace lost fuel duty and vehicle excise duty (VED) – known more widely as car tax – as the shift to electric vehicles gathers pace.

Ideas for such a move include a road toll system or “pay-as-you-drive” – a concept last explored by Tony Blair’s government in 2007 but abandoned due to opposition from motorists. 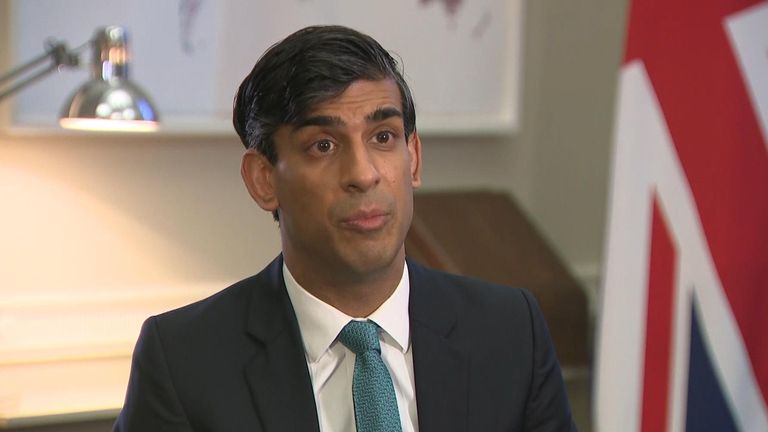 The newspaper reported that the chancellor was “very interested” in the idea of a road pricing scheme as ministers accelerate plans to ban the sale of new petrol and diesel vehicles.

The Financial Times has reported that the current 2035 deadline is to be brought forward to 2030 to help reach the government’s target of net-zero carbon emissions by 2050.

According to the Institute for Fiscal Studies, fuel duty – frozen since 2011 – brings in around £28bn in a typical year with the balance coming from VAT on fuel sales and VED.

That £40bn tax take is threatened by the environmental goals – hence the drive to find an alternative route for road-related charges.

Because of coronavirus disruption, the year 2020 is not proving a great guide for electric vehicle demand.

But the most recent figures from the Society for Motor Manufacturers and Traders (SMMT) show that almost 76,000 battery electric vehicles have been driven from showrooms in the year to date.

In comparison, more than a million petrol and diesel-powered cars have been sold. 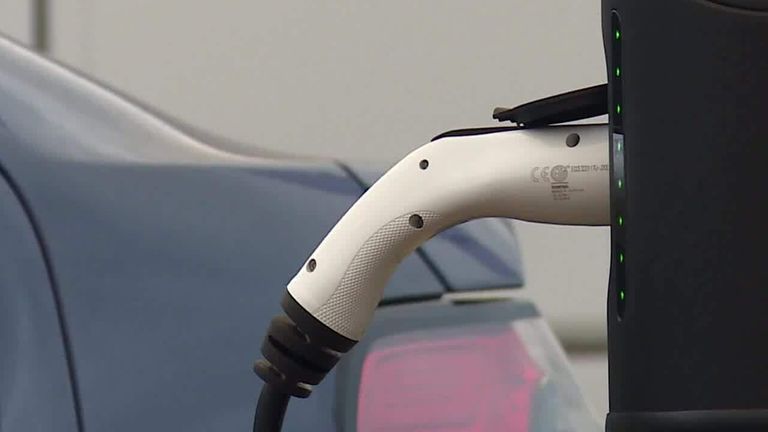 Ford in drive for ‘electrification minister’

However, the figures do indicate a shift in behaviour as the range of electric models on offer is expanded.

The SMMT stats show a 168% increase in electric sales, while diesel is down more than 50%.

It is a 39% drop in petrol vehicles in the year to date.

The AA has acknowledged that the current roads tax regime poses a threat to the chancellor’s income – at a time when Mr Sunak is already under pressure to pay for record peacetime borrowing demanded by the COVID-19 crisis.

“It is always assumed that Road Pricing would be the solution but that has been raised every five years since 1964 and is still perceived by most as a ‘poll tax on wheels’.”

The AA has supported the idea of an allowance for motorists – with any mile over 3,000 per year being subject to charges and greater freedoms for those in rural areas where there is less public transport.

The Treasury, and Mr Sunak himself, have refused to comment.