Richmond will serve as a senior adviser to the president and the director of the White House Office of Public Engagement.

The president-elect has committed to making his administration diverse. And so far, Richmond is the highest-ranking black member of Biden’s incoming staff. 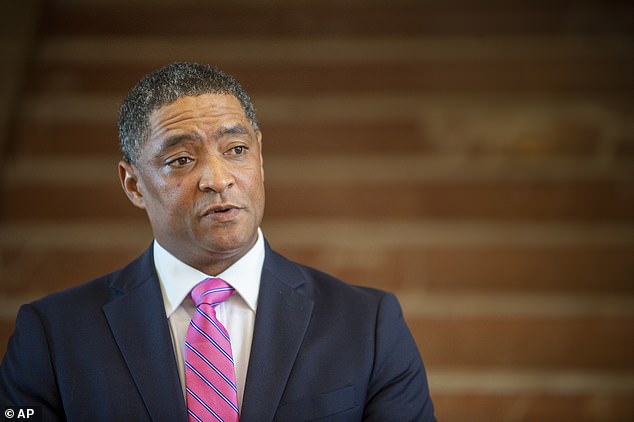 House Democratic rising star Cedric Richmond is heading to the White House, the Biden-Harris transition office made official Tuesday morning. He’ll serve as the head of the White House’s Office of Public Engagement 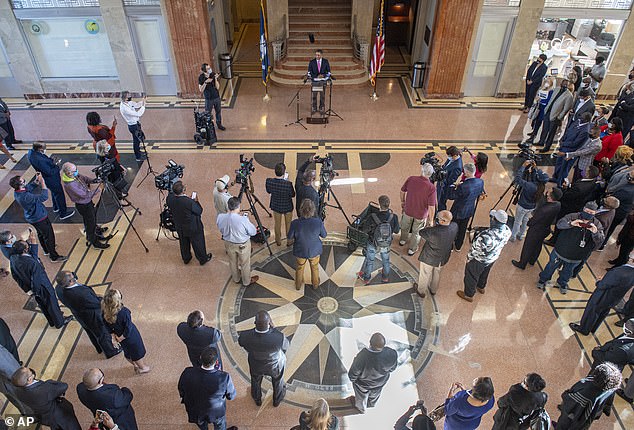 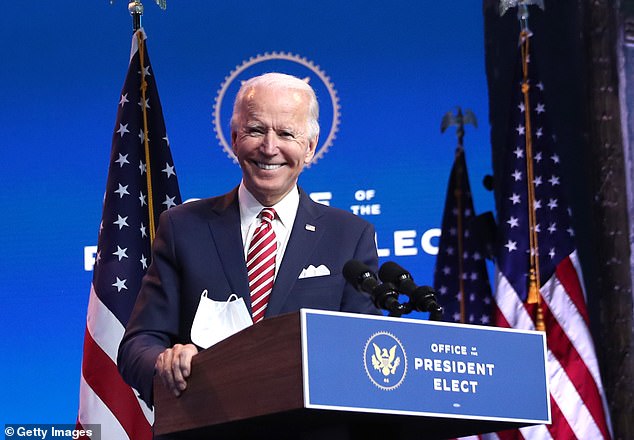 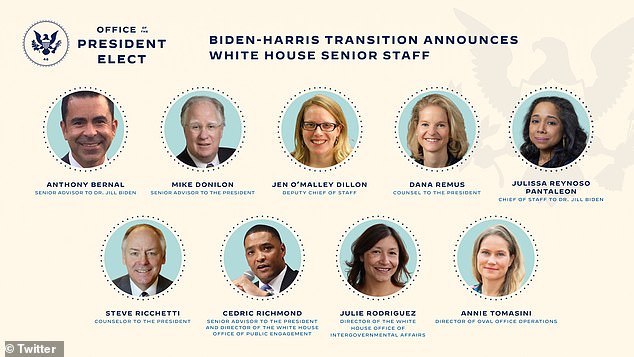 Richmond will vacate a New Orleans, Louisiana House seat in a safe blue district, after winning re-election for a sixth term earlier this month.

A special election is expected in March, with a run-off slated for April, NoLa.com said.

He announced that he was leaving Congress at a press conference Tuesday morning.

Richmond served as a national co-chair to Biden’s campaign. And he was spotted alongside Sen. Chris Coons, a Delaware Democrat like Biden, at Biden and Vice President-elect Kamala Harris’ victory celebration in Wilmington, Delaware on Saturday, November 7.

Previously, Richmond served as the chair of the Congressional Black Caucus.

He’s the current chair of the Congressional Black Caucus Foundation.

The Biden transition announced a number of aides who will head to 1600 Pennsylvania Avenue come January with the Bidens.

Beyond incoming White House Chief of Staff Ron Klain, Biden tapped two advisers, Mike Donilon and Steve Ricchetti, who have been working with him since the 1980s.

Donilon will be senior adviser to the president.

Ricchetti will be counselor to the president, the title Kellyanne Conway held under President Donald Trump.

Klain, Donilon, Ricchetti were described as being part of Biden’s ‘Retro Inner Circle‘ in a Politico story about his run in December.

No announcements have beem made about Owens, Reed or Dunn.

Biden is also bringing newer blood – key members of his campaign team – with him to the White House.

Dana Remus, who was the general counsel for the Biden-Harris campaign, will slide over to the White House and become counsel to the president.

Julie Chavez Rodriguez, the Biden-Harris deputy campaign manager who also worked for Harris during her 2020 presidential run, will move to the White House and direct the Office of Intergovernmental Affairs.

Annie Tomasini, who most recently was the president-elect’s traveling chief of staff, will become the director of Oval Office Operations.

The East Wing is also staffing up.

Anthony Bernal, a longtime aide an ex-chief of staff to Dr. Jill Biden, will serve as a senior adviser to the incoming first lady.

And Julissa Reynoso Pantaleon will serve as her chief of staff.

Meanwhile, Trump has continued to refuse to concede the election to Biden.

As Ethiopia’s army declares daily victories, its people are being plunged into violence – The Guardian

As Ethiopia’s army declares daily victories, its people are being plunged into violence – The Guardian