The Bank of England governor has warned that a no-deal Brexit would end up causing deeper long-term damage to the UK economy than the COVID-19 pandemic.

Talking to MPs on the Treasury Select Committee, Andrew Bailey warned that the consequences of leaving the European Union abruptly without a trade deal could be felt for decades.

His comments come with less than a month and a half left until the UK is due to end its transition period with the EU, at which point it would, in the absence of a deal, revert to World Trade Organisation tariffs and trade barriers with its biggest trading bloc. 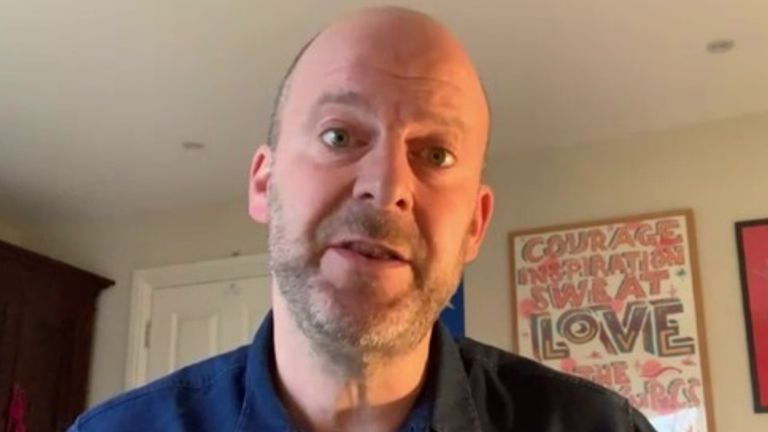 Talking to Sky News earlier this year, Mr Bailey said that the “near term” impact of a no-deal Brexit would be dwarfed by COVID – but his comments today centred on the longer-term implications, as British firms and households adjusted to a dramatically different set of terms with their biggest trade partner. 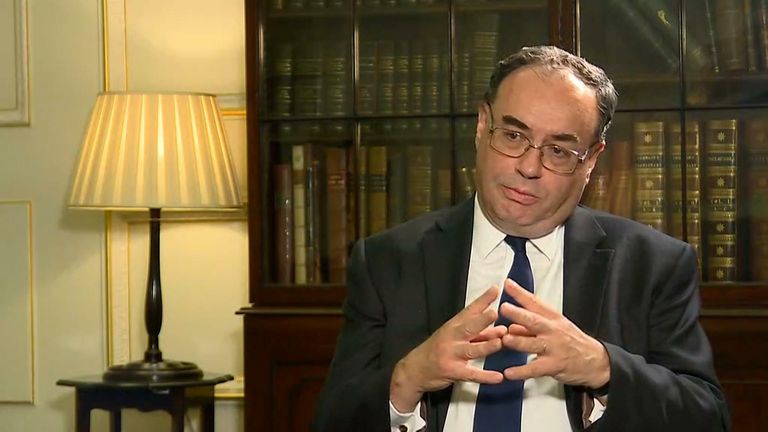 He pointed out that when Treasury officials considered whether Britain should join the euro, they estimated that it would take as long as 40 years to adapt to the new currency.

“It’s hard to put a multiple on it as you say, but I think you’re basically right to say that in that scenario you would expect a longer-term effect from the exit trade agreement,” he said.

The governor added that he believes there was a leak earlier this month ahead of its decision to increase its quantitative easing programme by a further £150bn.

“What we have to assume is that it was a leak and we therefore have to try to get to the bottom of it,” he said, adding that there was now a formal investigation into the alleged leak to The Sun newspaper.