Valtteri Bottas says he and Lewis Hamilton will fight for victory in Formula 1’s Bahrain race with “quite different set-ups” and is “surprised” by the qualifying gap between the pair.

Bottas qualified 0.289s behind Hamilton after gaining on Red Bull’s Max Verstappen on the final runs in Q3 and will start alongside his Mercedes team-mate on the front row for Sunday’s race.

Mercedes’ weekend so far has featured an unusual programme for an event that has had its full allocation of track time, as the team opted not to do any set-up work in Friday practice to spend more time learning the prototype tyres Pirelli brought to be tested in Bahrain and Abu Dhabi.

PLUS: The sacrifice Mercedes made in Bahrain to find an extra edge for 2021

After explaining that this meant Mercedes had “compromised performance for this weekend”, Bottas revealed “we ended up with quite different set-ups, with Lewis” in the post-qualifying press conference.

He added: “We’ll see if that makes any difference tomorrow, but he’s had a really good weekend overall, every session.

“All the time I’ve had the feeling that I have the speed but I haven’t quite put it all together. It felt like I got it together at the end, but obviously it wasn’t enough.” 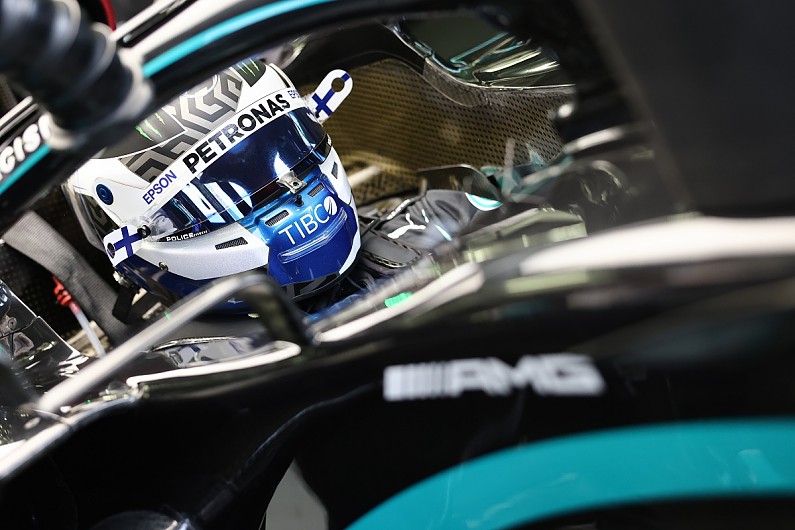 Bottas said it was “not at all” unusual for the two Mercedes drivers to take different set-ups.

Speaking about how he felt after completing his final run in Q3 to overhaul Verstappen, Bottas said: “The end of the Q3 lap was actually really good – it felt like there was not much more to really find.

“That was the feeling when I crossed the line. So, I was pleased with that, but obviously it wasn’t enough for pole. I was quite surprised when I saw the gap [to Hamilton].”

When asked by Autosport how the decision not to complete any set-up work on Friday had changed the approach Mercedes had had to do ahead of qualifying, Bottas explained: “You definitely lose some time for the set-up work.

“But it’s nothing new really this season – we’ve had races [where] it’s been raining on Friday, or the race weekend with just one practice.

“But looking back at this weekend [so far], yeah, if I’d had one more session I would probably have tried something different based on the result today in qualifying.

“But the rule is when you go to do qualifying, you can’t change the car any more – that is what it is. But I just really hope it is good for the race trim.” 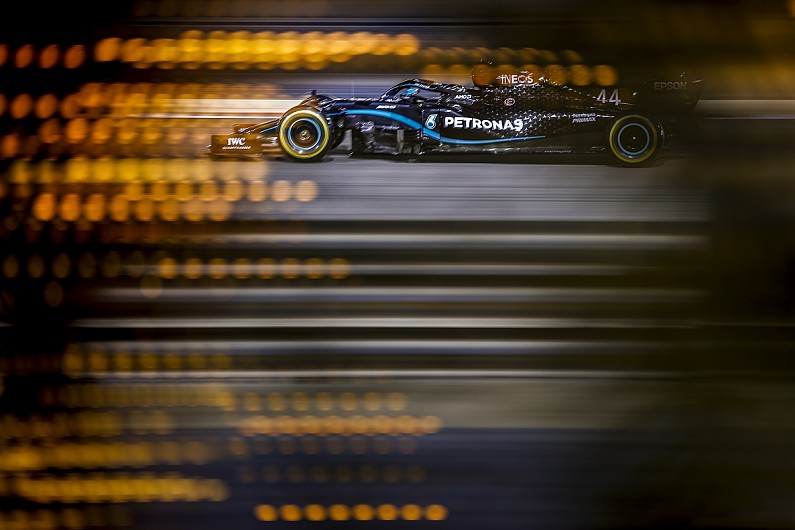 Hamilton feels he was not “too compromised” on set-up ahead of qualifying by focusing on the 2021 rubber in Friday practice, but reckons the decision has left Mercedes unsure where it stands on race pace against Red Bull.

“We haven’t had any real long runs on the medium or the hard tyre, so it will be interesting to see how that goes tomorrow,” he said.

Autosport has produced a standalone special magazine to celebrate our 70th birthday. All current print subscribers will receive a copy for free. To order your copy of the 196-page Autosport 70th Anniversary issue, please go to: autosport.com/autosport70th